I hope I can still ride fast or at least fast enough?  You get to a point where you sometimes think (as a friend recently put it)  "The day you stop riding fast is the day you stop".   At 50 years old I 'think' that day may be a lot closer than when I was 30 or even 40 yrs old but one thing I know for sure is that it's not today and it won't be tomorrow either.


That said, mentally I'm preparing for that day..I think?  Cycling is a place many of us go to flush out the bad stuff and refresh our mind, body and soul and I'm no different.  It's just that nowadays I see the waning of my physical capacities which isn't fun but I'm cool with it because there's still more in the tank and at the same time there's a kind of mental renaissance going on within me that I really like.  These days I find myself thinking about additional stuff other than simply riding hard and fast... like the rituals of riding for instance...and the kinetics, the places I'm going to go and the things I'll see.  It's more like touring with expertness that rolls hard enough for the few target races that are in the back of my mind.  It's a different mindset, vibe and lifestyle that I love.

This past weekend Kelroc and I rode up to Singing Beach in 'Manchester by the Sea'  It's 110 miles round trip and it was pretty cold (maybe 35 degrees) but we had an awesome ride.  We were originally going to go Gulu-Gulu Cafe in Salem which over the last two years has become our cycling mecca but we decided to continue North up the coastline.  The reason we did sorta speaks to the expression aspects of why I ride and who I choose to ride with these days....Kel said, "Dude...two days ago I was on the beach in Santa Monica, CA and today I wanna be on Singing Beach in Manchester by the Sea in Massachusetts"....and that's why we did it.  To do it.  Different perspective(s).
Rides like this take care of all the training too.  5:30 hours with an average power output of about 300 watts.  4 hours into the ride Kel took a pull that lasted just about 50 minutes at over 350 watts.  I was tucked in behind him thinking of the days I could do that and wondering how long he was going to keep it up?  What made this even more impressive is that he hadn't been on his bike all week and he seldom trains more that 8 hours a week because of his work at New Balance and a ton of travel.  Keith has scary talent  but thats what you get when you put a world class x country runner on a bike....Still just 35,  6 ft 3" and 158 lbs...he can push 5.3 watts per kg 4 weeks off the sofa. 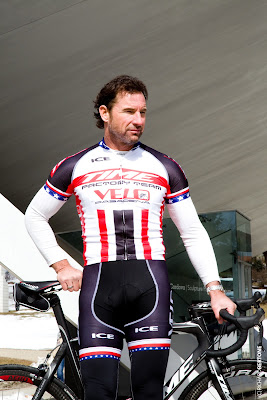 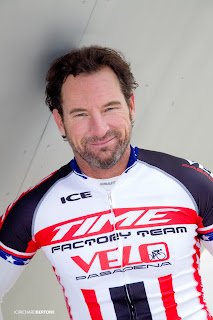 Talent like his makes it really easy to focus on all the other epically cool lifestyle aspects of being a bike racer!